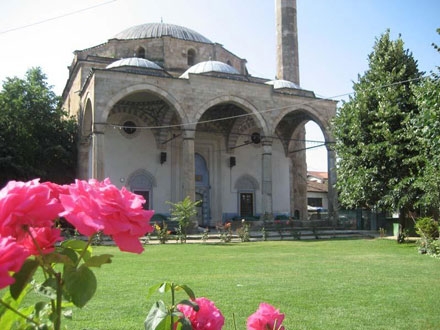 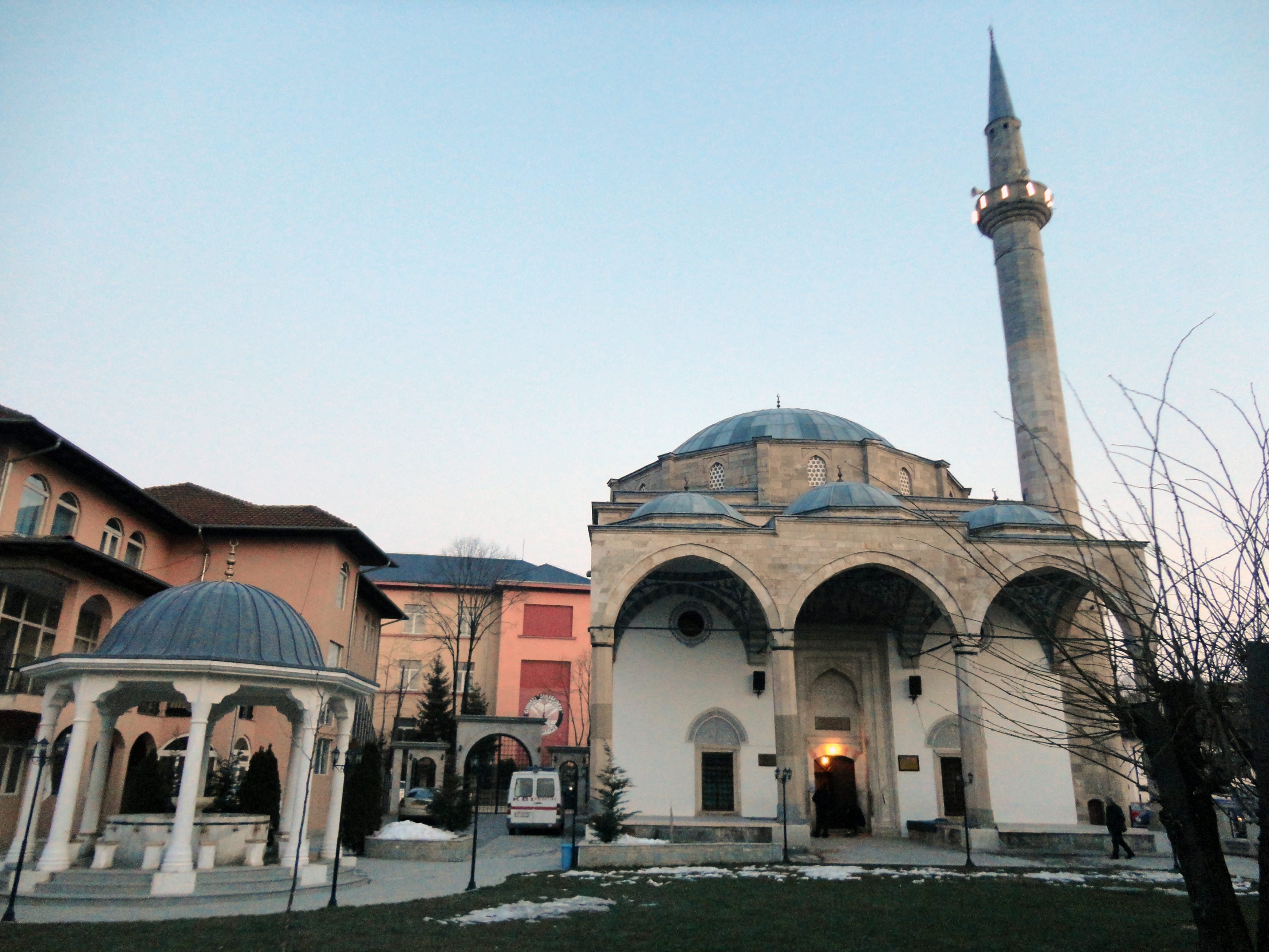 What can I expect from Faith Mosque?

Fatih Mosque was built in 1461, eight years after the collapse of Constantinople.

It was built during the rule of Sultan Mehmet II al-Fatih – also known as the Conqueror, and hence the mosque took his name.

It is located in the old part of Prishtina town and it is the biggest and most important mosque. Inside, painted floral decorations and arabesques grace the walls and ceiling. Its cupola was once the biggest in the region.

The Mosque of Sultan Mehmet Fatih II is located at the core of the old city of Prishtina, near the Great Hammam (15th century), Clock Tower (19th century), the building of the Academy of Sciences and Arts of Kosovo (19th century), declared as cultural heritage monuments.

It was built by the order of Sultan Mehmet Fatih II – the conqueror.

The inscription written in Arabic alphabet in six rows which is situated in the entry portal as the exact date of construction provides the year 1461, according to the Gregorian calendar, i.e. Hijra 865 year according to Arab calendar.

Among the people it is known as the King’s Mosque and the Great Mosque. During the Austro – Turkish wars at the end of 17th century, it was turned into the Catholic church.

Here was buried Pjetër Bogdani, one of the most prominent Albanian writers. After the loss of Austrians war in 1690 the bones of the writer were exhumed and thrown into the street by the Turkish army, and the building takes back the previous function.

During World War II, the German army has made reparation from the inside of the mosque. This is indicated by the painting of Rugged Cross on the entry gate.

Based on the monument, structure, construction way and decorative elements it ranks among the most important buildings of Islamic architecture in Eastern Europe. In the courtyard of the Mosque is also a fountain built in 1996. The Mosque of Sultan Mehmet Fatih, along with ancillary facilities occupies the area of 577 m2.

It was built with carved sandstones of yellow color. The walls from inside are lined with bricks joined and plastered with lime mortar.

The wall thickness reaches 180 cm. The mosque consists of a rectangular shaped space with dimensions 14.14 x 14.14m, cupola with diameter 13:50m built on four pandativa, minaret with a height of 38.20 and representative porch.

It can be said that the dome of the Great Mosque is one of the largest domes of the buildings of 15th century and most successful architectural choice in Eastern Europe. On the inside there is mihrab, pulpit and pew.

As for the artistic value, the most known is wood decorated pew with stalactites shaped friz and geometric ornaments. Porch of the mosque weighs on orthogonal columns while in the upper part it is covered with domes. Central domes and domes of the porch are covered with galvanized steel.

The interior of the mosque is illuminated by openings of large windows in three areas of walls and by 12 small dome openings. Kalota of the central dome, surfaces of pandativa, surfaces around windows, domes and pandativet of the porch are painted of various colors with plant motifs of technique al Seko.

In architectural, spatial, structural and decorative terms, the building retains all the features since the construction time. It is a unique and dominating building on the landscape of the city of Prishtina.

Since the time when this monument was declared under state protection (1953) by the Provincial Office for the Protection of Monuments, the mosque was in poor condition, therefore in years 1955 and 1990 from the same institution were conducted partial conservation interference of rescue/consolidation character.

With the conservation/restoration purpose of this building, in 2004 a specialized team from Turkey has prepared the Study/Plan of Conservation/Restoration which in 2006 was approved by the cultural heritage authorities of Kosovo and Turkey. 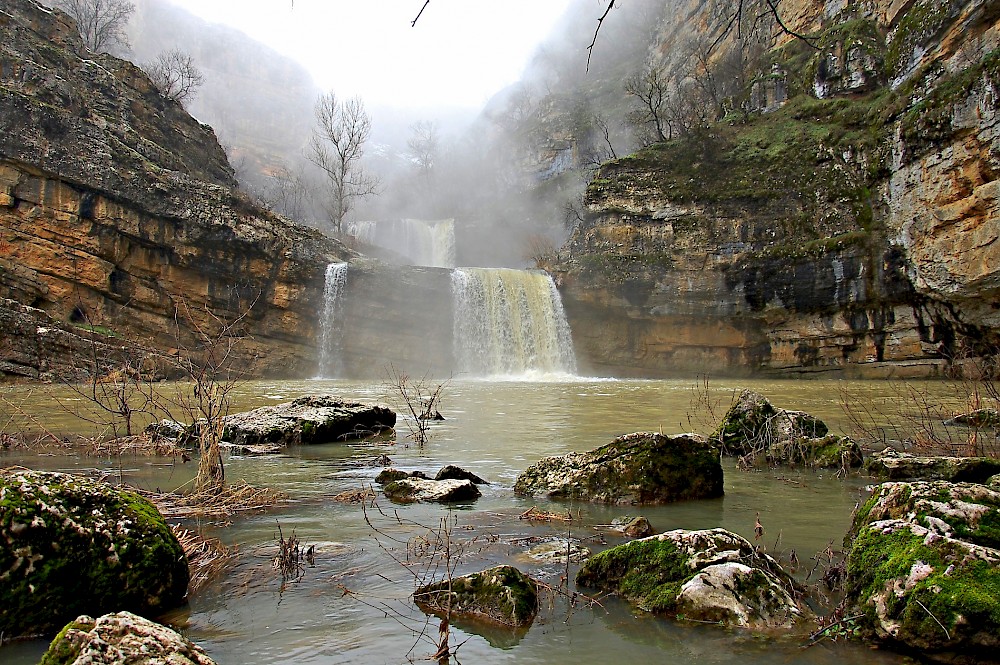 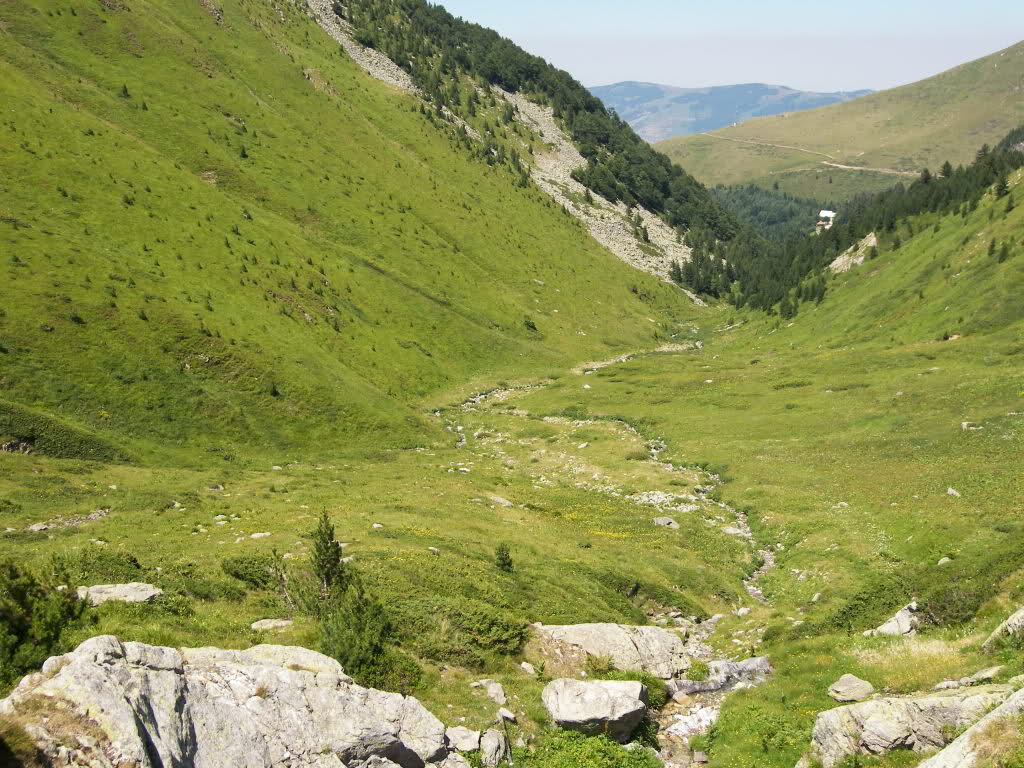